The Pareto Principle has had an honoured place in management theory since the 1960’s, but what makes it relevant to entrepreneurs today?

In the early 20th Century, Italian economist Vilfredo Pareto noticed something peculiar about the world that he lived in; 80% of the land in his country was owned by only 20% of its inhabitants. Similarly, only 20% of the pea pods in his garden contained some 80% of the peas.

In 1941, engineer and quality control expert Joseph Juran read Pareto’s work and expanded on it, realizing that in many situations 80% of the output was contributed by only 20% of the input. He called it the “vital few and the trivial many”, or the Pareto Principle.

The Pareto Principle has an honoured place in management theory since the 1960’s, with many seemingly strange correlations being noted. For example, it has been observed that 80% of decisions are produced from only 20% of meeting time, and 20% of a dedicated sales force will produce 80% of the sales. Similarly, when applied to other areas of life the 80/20 principle is often found to be as relevant. For example, thinking back to your high school days, don’t you think 80% of the trouble in classrooms came from only 20% of the students?

This has been extrapolated into the workday, where it is often said that only 20% of what you do will produce 80% of your results. This led to the conclusion that when faced with multiple things to do, one should focus on the tasks and people that will produce the greatest benefit for the least amount of input.

This means that we need to focus on what our goals are and how we can best move towards achieving those goals. Within many business settings, our goals will be fairly well defined by certain Key Performance Indicators, or by sales and production figures. Unfortunately, a large number of small businesses don’t seem to have any goal beyond “making money” and as such, much time is wasted trying to do too much with too little. For example, in starting up a new restaurant, it is not sufficient to say that you want everyone to be your clients. Rather, you need to identify a niche and tailor your menu and marketing towards attracting that type of client.

Much of what passes as our work day is often taken up by fluff and things that aren’t really that important. Do your pens and paper clips really need to each have their own colour coordinated paper box on your desk? Or would you be better off spending the time getting on top of your accounts?

We often can get caught up in trying to do everything ourselves, but need to remember we have been hired for a designated role, specifically for the unique skills that we bring to the equation. As such, we are often going to be at our most productive when we are engaged in the tasks that utilise our special skills, and we would be better off delegating tasks that require skills other than our own expertise.

For example, the Australian Army once had all of its soldiers do work in different departments than their own; but given that the tank soldier had no training in cookery, the job that they did in the kitchen was unskilled and menial. This was an absolute waste of resources. Given that the Australian Army had spent tens of thousands of dollars training soldiers to crew armoured vehicles, and pays them very well, it effectively had the most expensive bottle washers in the country doing work that they presented. Eventually, common sense prevailed and civilians were bought in on the award wage, thereby freeing hundreds of soldiers around the country to do what they were actually trained to do and saving hundreds of thousands of dollars in the process.

When applying this principle in a professional setting, it is important to identify the outcomes that are the most significant and then retrace the steps you took when last achieving them.

When reviewing the processes internally, you’ll no doubt identify ways to improve them. Once you’ve improved your processes the whole business can flow more efficiently by integrating the changes to daily routines. For example, simply having a “daily routine” will help you harness the benefits of habitual behaviour in a way that will make many tasks routine and more easily accomplished.

Once we understand ourselves, we will be in a much better position to understand our capacity for high achievement. It is no secret that a huge number of people hate their jobs and if you are one of those, it will be almost impossible for you to excel. The sheer mental effort in forcing yourself to do something that you hate, day after day is simply too much for most people to cope with for very long.

This doesn’t mean that you should drop your job and immediately begin turning your hobbies into work. What it does mean, however, is that you should reassess what you are currently doing and see if there is a way in which you could use your job knowledge and experience in a new role that will provide you with the enjoyment and satisfaction that you need in order to be able to excel to your full potential.

One thing to bear in mind is that the Pareto Principle is just that; a principle. It is not a law of business and does not apply in every situation. For example, out of 25 car manufacturers in Australia, the top 20% only have about 55% of the share, not 80%.

Taking the 80/20 rule to extreme lengths can do more damage than it is worth. For example, some sales organizations have a policy where they fire their lowest-performing sales staff at the end of each KPI period. Not only does this produce poor morale, along with some seriously dysfunctional and uncooperative behaviours in the workplace, but it can often see good staff let go simply because of a bad run of luck, or because of transient personal circumstances that have impacted their ability to function. Management engaging in this behaviour are also forgetting that their own role isn’t simply to arbitrarily sack people, but instead that their own personal 20% of value time is going to come largely from cultivating underperforming talent to an acceptable standard, rather than simply relying on a few stars to carry the whole game.

This article was first published on Mad Scientist Blog. 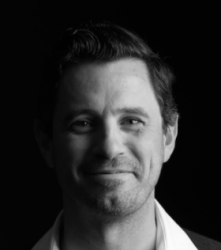 Founder at Mad Scientist Digital
Musician turned Entrepreneur Ian Hopkinson is a Digital Strategist and founder of SEO company Mad Scientist Digital. A professional musician since age 10, Ian toured Europe and recorded with iconic Australian musicians. He was working in the US when the the tidal wave hit - and he found he had the skills and the passion to ride the wave and have great fun doing it. His enthusiasm led Ian’s Californian community to label him a digital “mad scientist” and send him in to advise startups in a range of industries.

Musician turned Entrepreneur Ian Hopkinson is a Digital Strategist and founder of SEO company Mad Scientist Digital. A professional musician since age 10, Ian toured Europe and recorded with iconic Australian musicians. He was working in the US when the the tidal wave hit - and he found he had the skills and the passion to ride the wave and have great fun doing it. His enthusiasm led Ian’s Californian community to label him a digital “mad scientist” and send him in to advise startups in a range of industries.

View all posts by Ian Hopkinson https://youtu.be/FuQGfdeo_Q4 You’re moving into your new rental property and you’re glad you can bring your pet now, but it’s a bit of a bummer that there’s not… 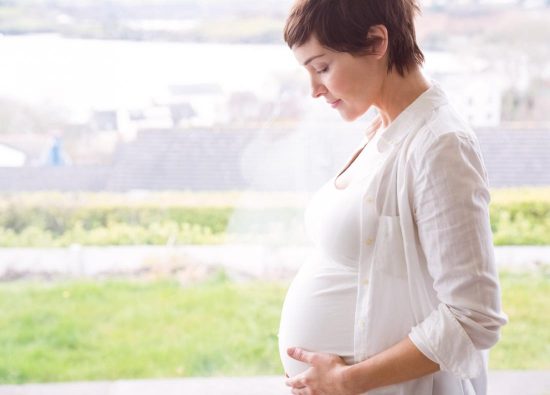 How to Have a Healthy Pregnancy After 35

https://youtu.be/x5nazuLlSYU Gone are the days when having babies in your 30s or even 40s is frowned upon, in fact you might say it’s become the norm. Changes… 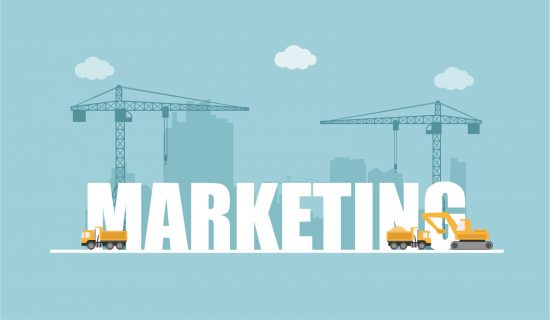 https://youtu.be/9Y-sIfxeGfE For those in the construction sector, marketing is often the last thing on your mind—unless you’re struggling to land new clients, it's unlikely that you're thinking… 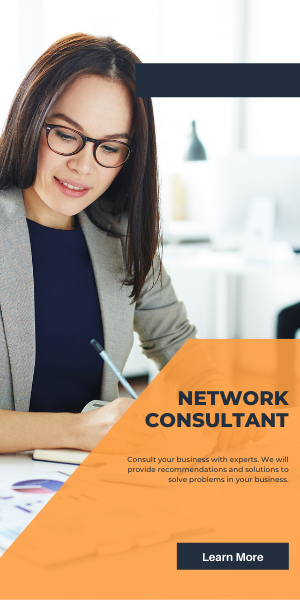 Founder at Mad Scientist Digital
Musician turned Entrepreneur Ian Hopkinson is a Digital Strategist and founder of SEO company Mad Scientist Digital. A professional musician since age 10, Ian toured Europe and recorded with iconic Australian musicians. He was working in the US when the the tidal wave hit - and he found he had the skills and the passion to ride the wave and have great fun doing it. His enthusiasm led Ian’s Californian community to label him a digital “mad scientist” and send him in to advise startups in a range of industries.

Have you ever sold or exchanged an old mobile phone? If yes, you’re a part of a global industry that...