Have you ever sold or exchanged an old mobile phone?

If yes, you’re a part of a global industry that is estimated to reach $52.7 billion by 2022. In India alone, the used phones market is worth $10 billion, with device upgrade cycles becoming shorter by the day.

There are, of course, large used goods marketplaces like OLX, Quikr, and even Flipkart-owned 2GUD that allow consumers to take part in second-hand buying and selling.

But, Cashmen is an app that allows you to sell used mobile phones and tablets in exchange for instant cash from your doorstep.

Check out the app and read our review, here.

These startups have some pointers for the next Jharkhand govt

In the run-up to the Jharkhand Assembly Election results next week, YourStory spoke to some of the startups based in the state to know their stories, their experiences, and their expectations of the next government.

This entrepreneur followed the OYO model to open Glam Studios

Sadiya Naseem, the Founder of Glam Studios, wants to organise the unstructured salon space in India by creating a tech-driven chain of budget options through aggregation, standardisation, and brand associations.

Founded by Jayakrishnan AL, HW Design Labs has come up with a Disaster Warning Broadcast System to aid rescue operations by bridging communication gaps in the event of calamities.

Ankit Gupta has been appointed to the newly created management position and will report to Rohit Kapoor, CEO of OYO Hotels and Homes, India and South Asia. He will be responsible for leading OYO LIFE, OYO Townhouse, Collection O, SilverKey, and OYO Home in the country.

Forty-one-year-old Pratik Shah rebranded his father’s single-store business and scaled it to 250 stores in 23 cities across India in 10 years. The company has now raised close to $14 million in funding.

Smartphone maker Oppo will allocate $143 million in 2020 to support developers across the globe to boost its operating ecosystem. The development comes a day after Chinese telecom gear maker Huawei and its sub-brand Honor approached developers in India to boost its own mobile application suite Huawei Mobile Services on the lines of Google Mobile Service.

Now get the Daily Capsule in your inbox. Subscribe to our newsletter today! 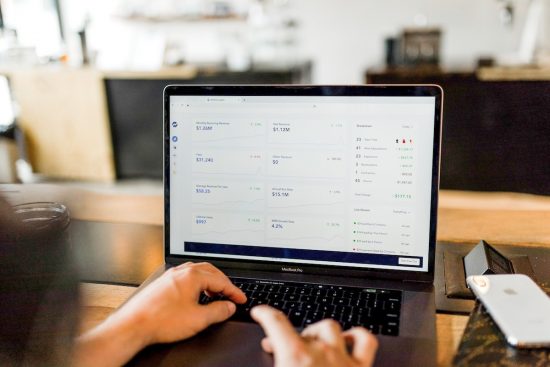 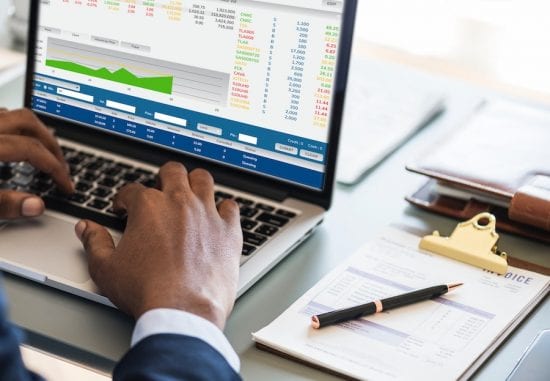 The Pareto Principle has had an honoured place in management theory since the 1960's, but what makes it relevant to entrepreneurs today? In the early 20th Century,… 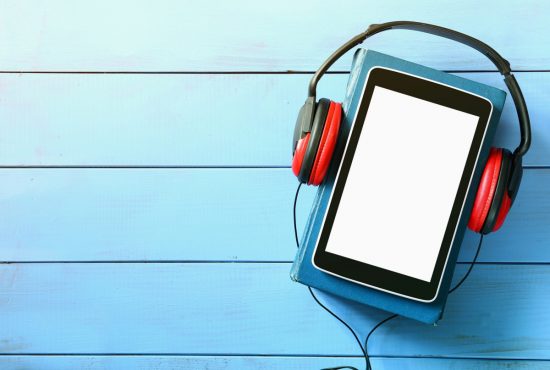 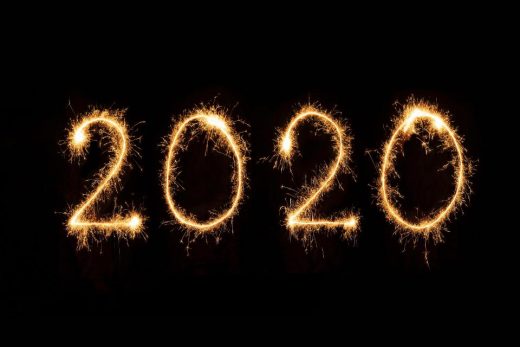 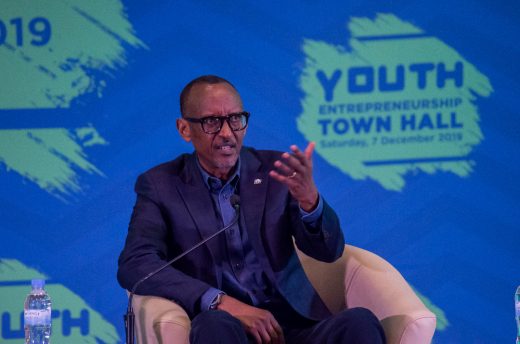 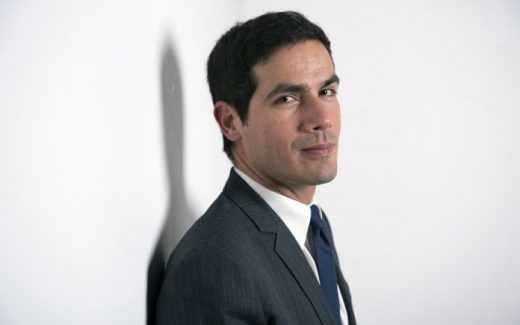 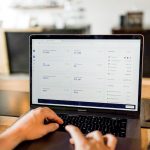 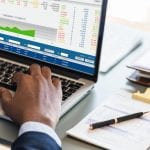 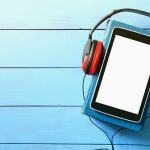 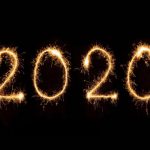 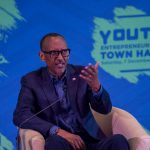 Personal and professional growth require continuous education.  Ambitious professionals must stay ahead of the game and be aware of the...